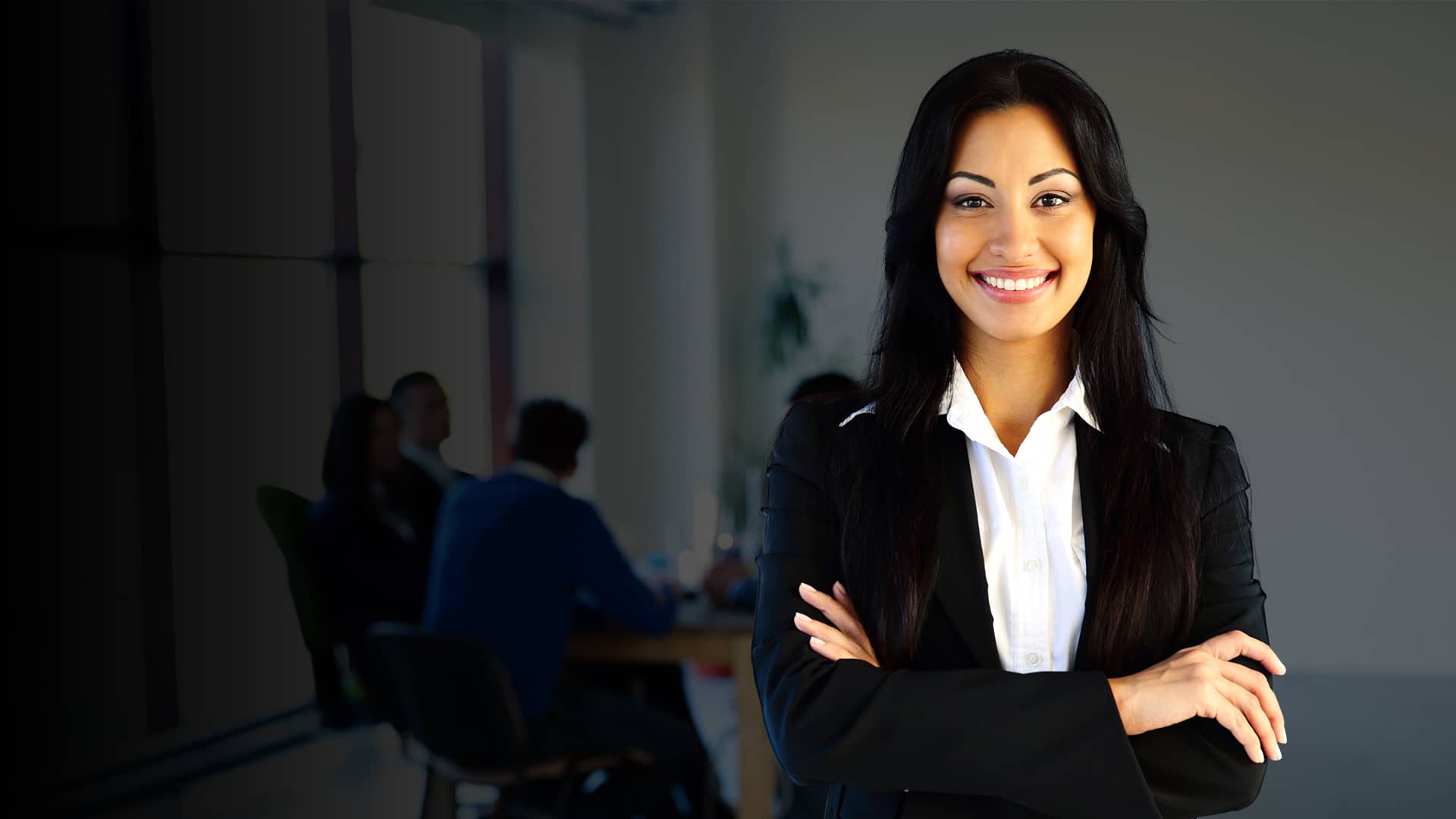 I think that Shein is a fascinating company, and it’s well worth taking a look at what they have done over the years to achieve such a large amount of success despite having, well, a very sub-par product to be frank. The clothes aren’t good folks, but you see this company everywhere. They’re all over social media (we’ll talk about that being key to their success), you’ve probably seen at least one Instagram-er mention the voucher that Shein gave them for 30% off just for their followers. They even had an event at New York Fashion Week! So how have they pulled this off?

Hook ’em with the low prices and the discount codes

Step one in their plan is quite simple: their prices are lower than anybody else’s and they have voucher codes to save you even more. You can get dresses for less than £20, shoes for under £15, and trousers and tops as low as £5. And then you get to use your coupon code for an additional 15-30% off. Oh but it looks like it only works if you order is over £75, so maybe I’ll throw in that jumper I’d been eyeing as well…you see how this works?

You may have gone in with good intentions and a budget, but by using various psychological tactics they’ve now gotten you to spend more than you were intending to. It’s quite genius really. Who isn’t going to be a curious about a dress that, from the pictures anyways, looks very cute and is only £19? It works similar to gambling, you see a pair of leggings for £8 that look good on the model in the picture and that you haven’t seen in the local shops. You have no way of knowing if they will work on you, but it’s only £8 plus a discount! If they do fit and look nice on you, you feel like you’ve gotten away with something! If not, well it was only £8. Nothing ventured, nothing gained right?

It seems kind of mad, but they’ve built their business around having products that aren’t well made but also aren’t expensive enough to bother with the hassle of getting a refund. They know the products aren’t good and will likely look crap on you, but they are counting on the fact that most people won’t muster the energy to request a refund for such a small amount of money. And they’re correct, it’s mind boggling! 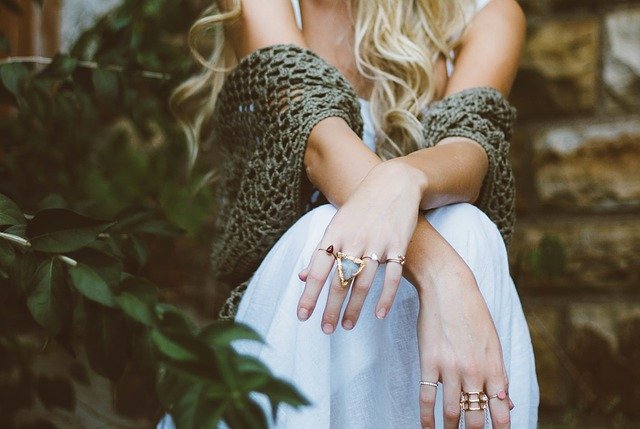 Okay so you’ve got your product, you are banking on the fact that not that many people will bother with returns (and you’re correct!), but you still need people to buy the stuff in the first place. You don’t want the predominant messaging around your product online to be ‘yeah it’s cheap but it’s also quite crap’. So what does a fast fashion company do? You undertake a massive campaign with influencers of course! Now hold up, there is a problem. While there are some influencers out there who will promote absolutely anything for a buck, what about the ones who are concerned about their own image and brand? No worries, you don’t send them the actual product, you send them something similar but much nicer, and probably tailored to their specific measurements as well. Hint: these are the same prototype products that you use for the photography on the website as well.

I have honestly seen so many Instagram personalities promoting Shein, from super big names to your more ‘everyday’ people. Very rarely do they actually pay for a photoshoot either, although they did do a big campaign with Madelaine Petsch. For the most part they just send clothes to people who do their own photoshoot with their ring light and their iPhone. And I think these people are genuinely pretty happy with the pieces that they receive, given that they are made from decent fabric, actually fit, and the trousers are hemmed. Yes, people have received un-hemmed trousers from Shein on more than one occasion.

So what you are seeing as a consumer is clothes that look great on the people you follow on social media, insanely low prices, oh and is that a voucher for 20% off…we never stood a chance.

Is it ethical? Up for debate. Does it work? Absolutely

Whether or not you agree with their tactics, you have to admire their efficacy. Shein has been nothing short of a success story, and it has had absolutely nothing to do with having a good product. There are lessons to be learned here for any business. I’m not suggesting that you trick people into buying what is essentially garbage, but you can use some of their tactics to sell your quality products as well. You don’t have to offer rock bottom prices, but people do love a deal so discount codes are always effective. Control the story around your brand online by using influencers to help get the word out. I’m not saying you have to send free product to everyone, but select a handful that you think will help to get your product in front of the right people.

I think that building businesses and brands is endlessly fascinating. It’s hard work for sure, don’t expect anything to happen overnight. But look at others that have succeeded in your field and pull your own inspiration from them. Good luck!